If you were to ask someone to tell you their favorite season of the year, your most common responses would be summer, winter, spring or fall.
Being the Southernmost island in the continental United States, some people say Key West doesn’t have seasons like everywhere else.
You know they are right, we don’t. Instead we have things like Lobster Season, and it’s the most wonderful time of the year.
There are two Florida Lobster Seasons, the 2 day mini season and the 8 month regular lobster season. The mini lobster season always falls on the last consecutive Wednesday and Thursday in July.
August 6th marks the beginning of the commercial lobster season, and it runs until March 31st.
The start of Lobster Season in Key West usually means Lobster Fest.
That’s when Duval Street is lined with vendors and restaurants with booths serving up the tasty crustaceans.
It’s also a time when people discover new ways to enjoy the seafood delicacy.
There’s lobster on stick, grilled or tempura. Lobster fitters and lobster bisque. Lobster benedicts and lobster tacos. Lobster Reubens and lobster empanadas. Lobster pizza and lobster enchilado. The list goes on and on, one can always discover a new spin for enjoying our spiny wonder.

If you can’t make it down for the annual kickoff to season, don’t let that stop you from enjoying your own Lobster Fest at home!

Yes, we really did make all these lobster dishes at home. 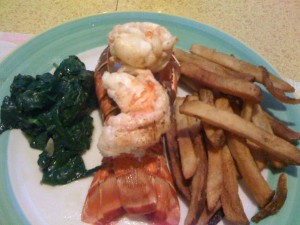 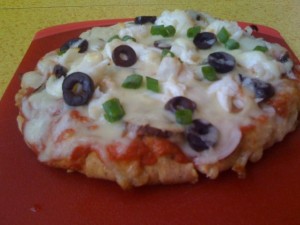 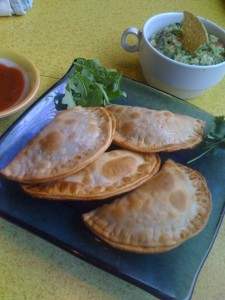 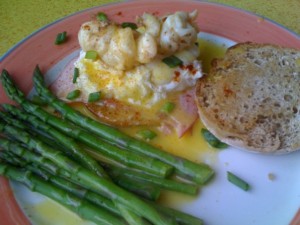 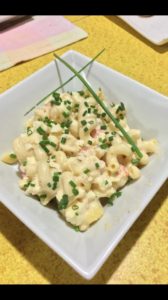 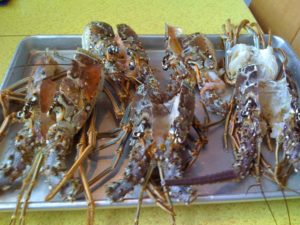 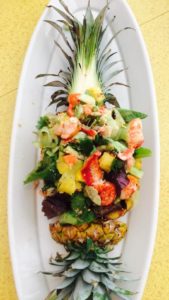 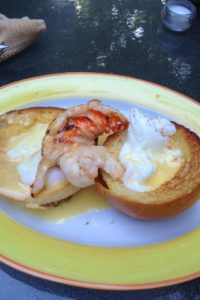 Stuffed grilled lobster on the beach 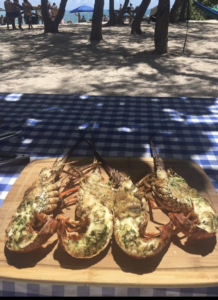 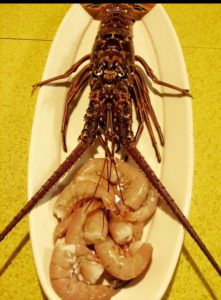 Lobster Taco Sliders to the Party! 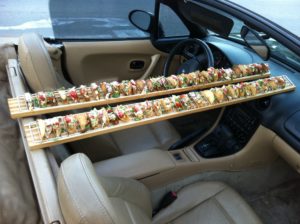 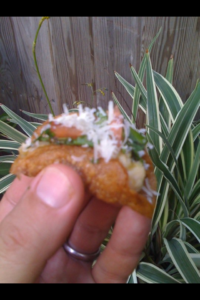